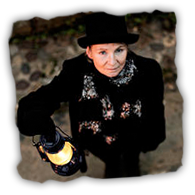 You have come to the place where North York Moors and valleys meet a wild and windswept North Sea. Here the ancient seaport of Whitby, coastal smuggling villages and surroundings contain a world of stories and are home to award winning Whitby Storyteller. 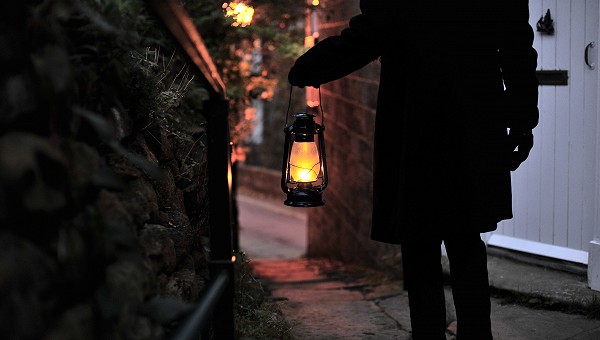 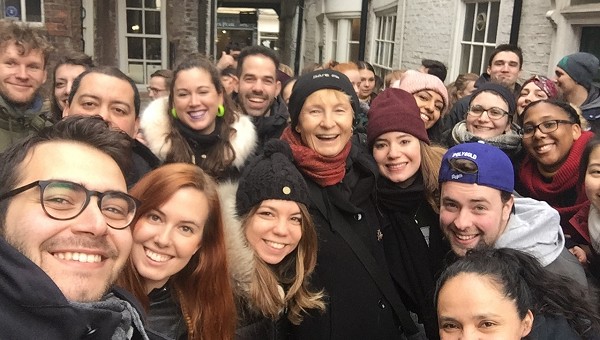 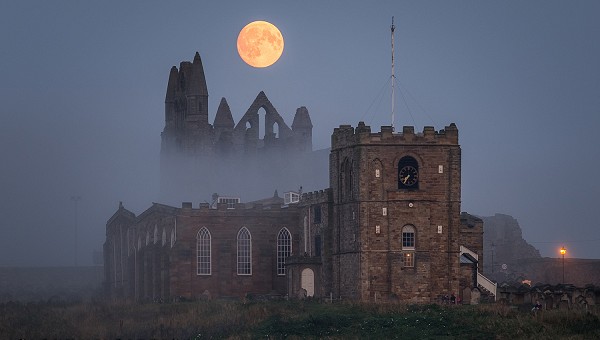 The Whitby Ghost and Dracula Walk 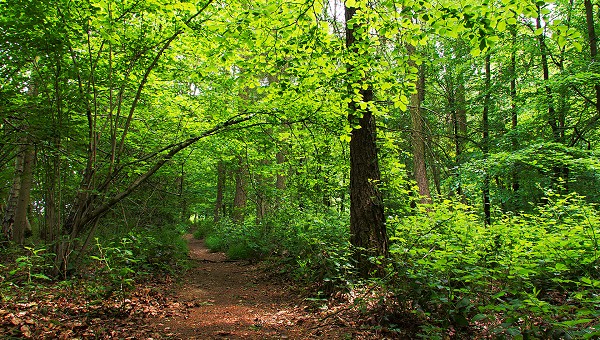 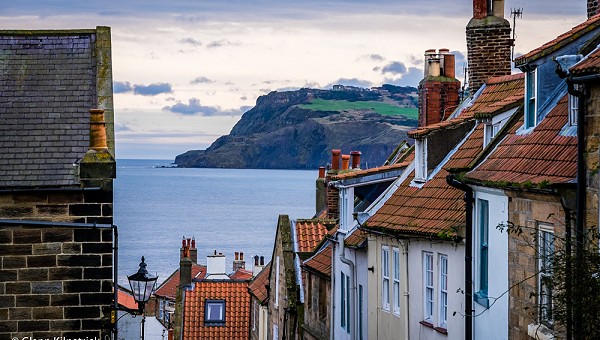 Bringing the Tour to the Door

"I can't tell you how much I enjoyed meeting you in St Mary's graveyard yesterday and hearing you speak so movingly and fascinatingly about Whitby and faraway times.."

Choose the walk for you and enjoy a unique experience in ancient and storied surroundings. Enter the world of the strange and supernatural on a ghost walk, step into a bygone age on a smugglers walk or discover extraordinary facts and legends about Whitby on a guided tour. Or book a storytelling evening and hear all of these stories indoors by lamplight, with local folklore and legends.

See Ghost Walk Times for the Robin Hood's Bay Ghost Walks - no need to book, just turn up - or book your own private Guided Walking Tour of Whitby, Whitby Ghost and Dracula Walk, or choose from any of the other privately guided walks.

Free Stories Delivered to Your Inbox

In the summer of 2021 Rose was featured on Joanna Lumley's travel series "Home Sweet Home" for ITV. She also filmed with Jon Richardson and Sally Beaumont for their sitcom, Meet the Richardsons. There are more surprises coming later in 2022 and in 2023!

When asked which place surprised her the most, Joanna said this:

“I think Whitby. I was captivated by Whitby. There was something about the geography of it, that deep cleft and then this little town. Such a hard-working fishing town with the magnificent abbey. In 664 there was the Synod of Whitby and it was the most important part of the country, London didn’t count for a bean back then. They were building this vast abbey and clerics were coming from all over the place. I never knew that and it just gives you a more respectful look at the country. So that amazed me, I loved being there, all those steps and then you’re suddenly in this tiny, crowded ancient port, and I thought, ‘If I was an American or a Canadian, or somebody who had never been to Britain before and then I came to Whitby, I’d be thrilled and think this is exactly what I wanted it to look like.’”

Click here to watch the programme on ITV Hub. 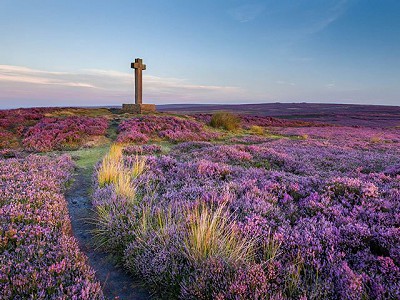 Established and personally run by me, Rose Rylands, my tours and storytelling activities are built on my extensive experience as a local tour guide and storyteller.

Over the years I have worked with thousands of visitors to the Whitby area, delighting them with wonderful walks and stories. 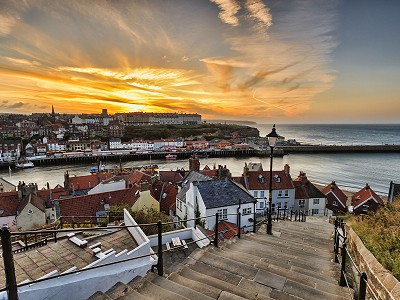 I have lived in the Whitby area most of my life. My knowledge of the local area ensures my tours and talks are always packed full of interesting local knowledge and insight.

Whether you're experiencing a guided tour of Whitby itself, or exploring the surrounding North York Moors and Yorkshire countryside, you're in safe and knowledgeable hands. 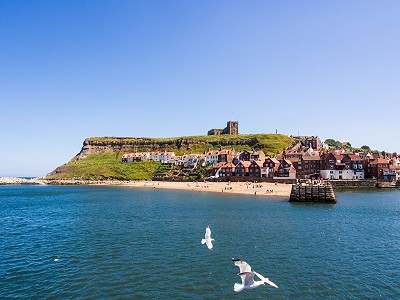 My business thrives on the experiences my customers enjoy - which is why I always work hard to ensure each walk or tour exceeds my clients' expectations.

I really want every visitor to have the best possible experience, to enjoy the tour or walk they have joined and to leave having experienced something amazing.

Taking private bookings now for Guided Walking Tours of Whitby, The Whitby Ghost and Dracula Walk and Guided Hikes in the National Park.

For the Robin Hood's Bay Ghost Walk there is no need to book, just turn up. Ghost Walk times can be seen via the menu.

Thank you for your support for small business and I hope to be hearing from you all soon!

Explore the North York Moors and Coast. Whitby Storyteller offers a range of walks and guided tours around the Whitby area, Moors and Esk Valley, tailored to meet the needs of each group.