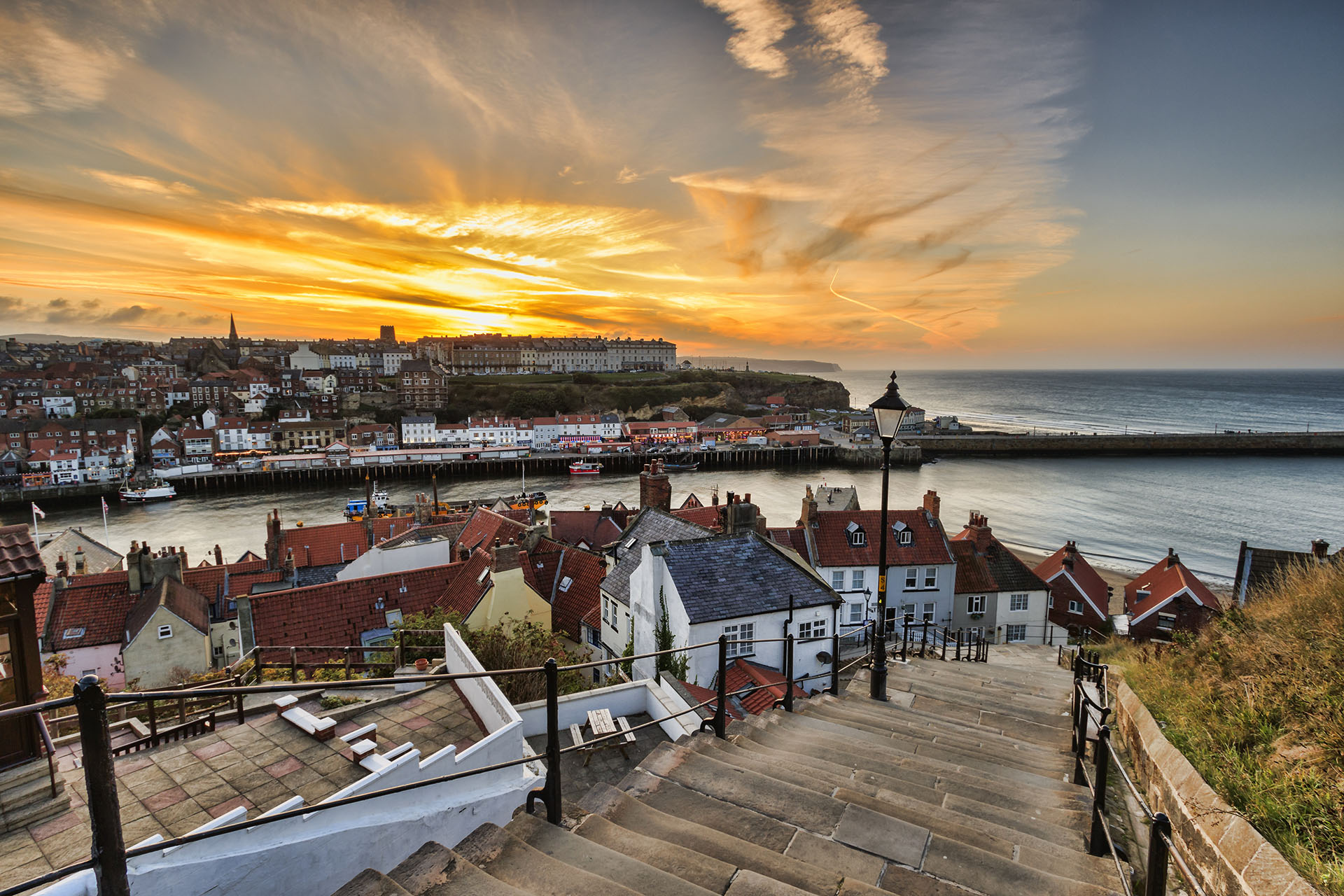 I was born in Whitby, grew up in the Esk valley and went to small country schools in Ruswarp and Robin Hood's Bay.

Encouraged to read from an early age, tales of adventure, fables and fairy tales, myths and legends covered the bookshelves. I was sent out to play a lot and expected  not to come back in for some time. Moors, valley, riverbanks and rock pools were a playground of unending discoveries and my roots go deep here. The world was defined by an active imagination and an almost feral existence outdoors.

That relationship with magic, nature and story has been lifelong and now it underlies my livelihood in ways I could never have expected.

I also grew up with a passion to see the wider world. This was a remote and little visited place then and I wanted to see what was out there, beyond the boundaries of the shire. Leaving school I travelled abroad and in the years that followed lived in other countries, mostly in rural or wild places. Relationship with the natural world was and still is a necessity, oxygen for the soul.

During those years I had a few different careers, including organic farming, book selling, painting and decorating and sound engineering. Along the way I got a degree in music technology and music, and also a teaching degree. I still play and sometimes teach guitar but now also deliver storytelling events to schools and visiting school groups.

I came back to live here in 2004 and through happenstance ended up running ghost walks for a friend. After a few years I set up my own ghost walk in Robin Hood's Bay. Meanwhile I was discovering endless stories and incredible histories of the area. It wasn't long before I established Guided Walking Tours of Whitby. Then other walks followed - smuggling, hiking tours in the national park, plus indoor storytelling events at local venues.

I spent 2 years part time studying celtic and eastern european mythology and storytelling at the West Country School of Myth. There I entered a world where stories and landscape are inseparable. I found what I was looking for - a vehicle that would allow me to express what I felt to be the essence of the otherworldly dimensions of nature and spirit, using story as a conduit. It is said our ancestors believed that in order to have a meaningful and magical life, you should wrap yourself in the swan feather cloak of story and have a relationship with the land around you.

My passion is to connect people with the earth as a place of mystery, meaning and magic through story. I suppose I am a sort of cultural custodian of my own small space and beloved bit of earth.

I am always grateful when anyone anywhere turns up to listen. It is a gift I cherish.